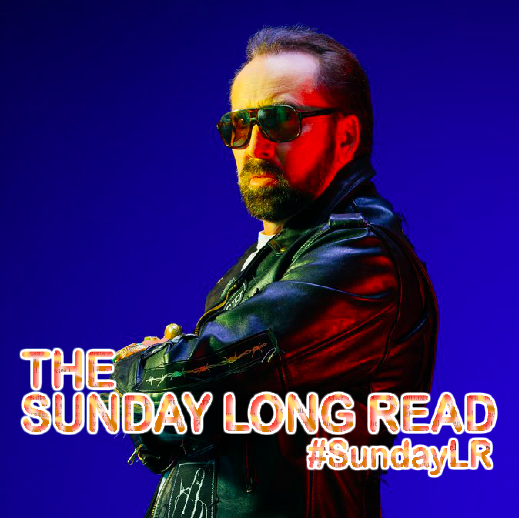 OK, it’s time for a shameless plug: For the past 10 months, I’ve worked on creating and hosting a new docuseries for ESPN called “Backstory.” The series’ idea is to investigate past sports controversies and scandals through a reporting journey that will deliver new information and fresh insight. This is a new career lane for me, but I’ve had the help and support of an amazingly talented group of storytellers, filmmakers, producers and network executives. This all-star team includes John Dahl, the co-creator of ESPN’s highly acclaimed 30 for 30 film series; Emmy award-winning filmmaker and E:60 co-creator Robert Abbott; the Emmy award-winning team at Bluefoot Entertainment, led by Tim and Hillary Horgan; and Wright Thompson, the prize-winning author and ESPN senior writer.

Our premiere episode, “Serena vs. The Umpire,” is a one-hour exploration of the controversial 2018 U.S. Open Women’s Final between Serena Williams, seeking a record-tying 24th singles grand slam title, and 20-year-old Naomi Osaka. The match, won in straight sets by Osaka but marred by Serena’s clashes with chair umpire Carlos Ramos, became a worldwide sensation and divided friends and families.