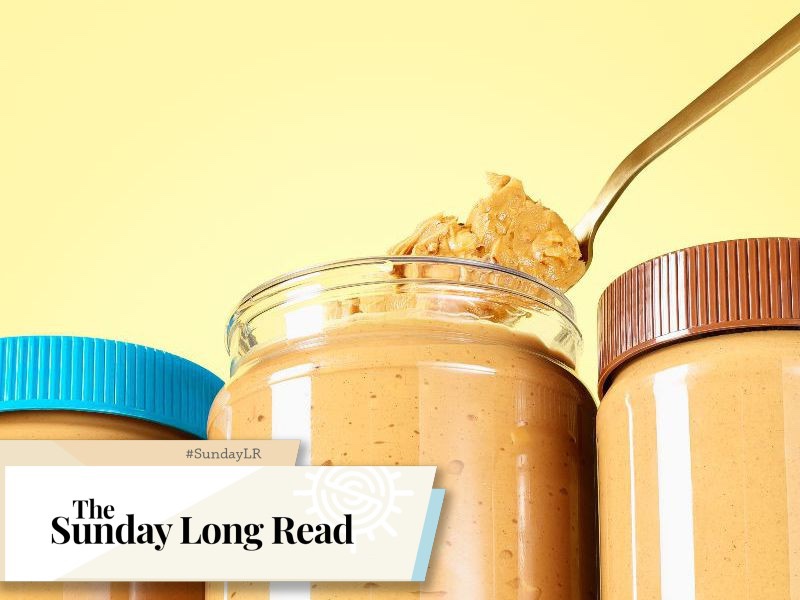 Welcome back! We have not one but two introductions to start this week’s newsletter.

First, we’re thrilled to announce Wadzanai Mhute is joining us as our new Fiction Editor. Wadzanai is a community moderator and journalist for The New York Times. She is also the Fiction Editor at The Brooklyn Review. Wadzanai will be recommending her favorite books and articles every two weeks. You can check out her first pick in today’s edition!

Harry Shearer has been the voice of a couple dozen-plus characters on “The Simpsons” since the show’s debut in 1989. He co-created and co-starred in “This is Spinal Tap”, and his newsy and satirical weekly radio hour, “Le Show”, has persisted on public radio for over three decades.

And now, The SLR is Harry’s!

As a kid, I had two main obsessions: broadcasting and newspapers. I’ve often speculated about the vistas of unemployment that would have faced me had I made the latter choice. Still, I enjoy reading—admittedly, more for information than for pure pleasure—and I even committed a couple of long, if not overlong, acts of journalism myself in later life.

So, as I enter Section 1b of the COVID cohort, I had kind of a ball reading all the stuff that passed my way this week. To piss off about half of those reading right now, I’ve always found non-fiction—the attempt to wrangle in words the complex, frustrating, infuriating, delightful nature of an old-fashioned thing called consensus reality—far more challenging and interesting than, oh God, another fictional world. I heard a fiction-writing friend of mine use the phrase “world-building” this week and I uttered an (I hope) unheard groan. It takes smart people nearly a lifetime to nearly figure out the world that’s been built for us (or against us); that, to me, is a far more interesting struggle than inventing irregular verbs in Klingon.

It’s a bit nervy to be presenting this list today, a day many of us have spent the week dreading. You may, by now, be so knee-deep in cable news from state capitols that this collection may seem almost frivolous. A couple of the pieces are exactly that, but the rest offer, I think, rather useful insights into this fraught moment.

Click here to open this week’e edition of the Sunday Long Read in a new tab.