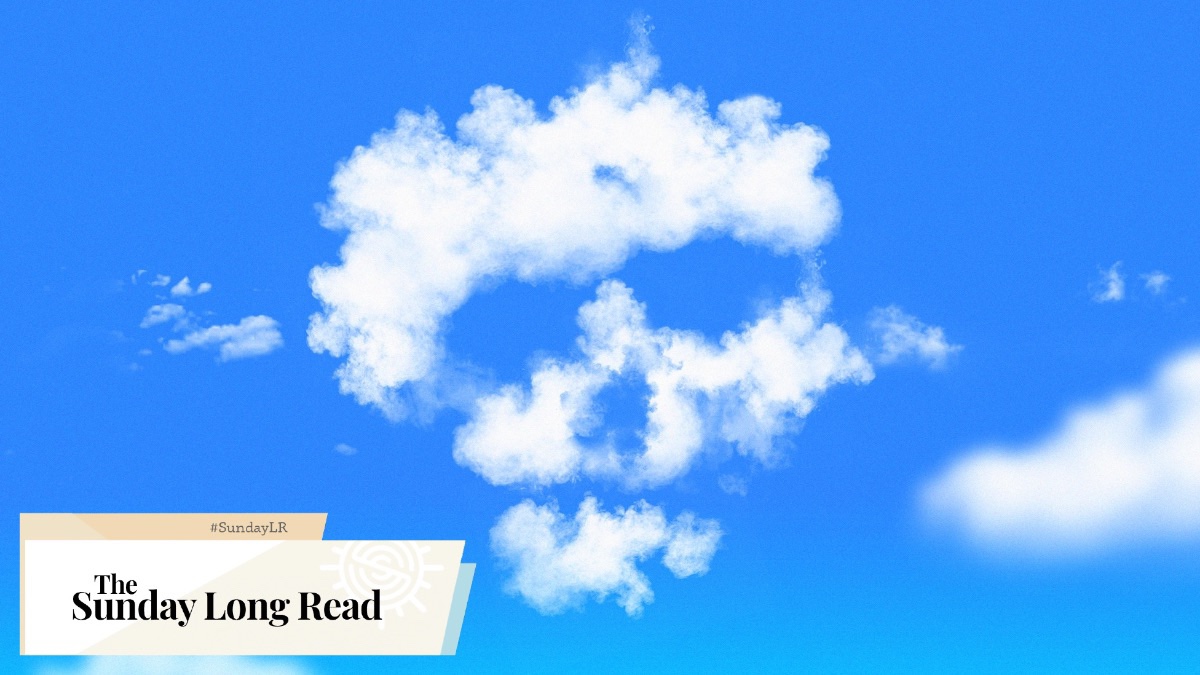 We are continuing our run of esteemed guest editors: Taking the helm of this week’s SLR is Diana Moskovitz, the investigations editor and a co-owner at Defector Media. She previously worked at Deadspin, NFL Media, The Miami Herald, and Treasure Coast Newspapers. Her work also has been published in ESPN’s The Undefeated, Jezebel, Popula and Cosmopolitan, where, yes, she wrote 14 Things I Wish I Knew Before I Became an Investigative Reporter.

The most dreaded phrase of my days as a cub reporter was “the mix.” Like a lot of people of a certain age, I spent my 20s after college working at regional newspapers, first at Treasure Coast Newspapers, then The Miami Herald. Like every reporter ever, I thirsted for the front page, at the very least the front of local. It shouldn’t matter where a story goes, but the ego cannot help but care, and this is compounded by the fact that, no matter how little your family knows about journalism, everyone’s mother understands what it means to make 1A. This was how I learned about “the mix.” It was the phrase editors would tell me whenever they were explaining to me what was—and what was not—on the front. As in, yes, Diana, you wrote a beautiful story about a horrible tragedy but we’ve gotta think about “the mix.”

I was young and stubborn and convinced “the mix” was just a concept created to spite me. Which, of course, it was not. In my 20s, I felt righteously angry about the world. If 10 tragedies happened that day, then readers should read 10 tragic stories, I believed. Aging has a nasty habit of making you see what you could not understand just a decade or so earlier. I’ve lived a bit longer and I know now that the solution to the world’s ills does not lie in shoveling an endless stream of tragic stories into readers’ souls.

But I still wonder about “the mix” sometimes, just let it roll around my brain. Because what does that mean? The mix? Does it mean striking the right balance between stories that are uplifting and stories that are mired in the ugliness of life? Does it mean the right ratio of reported stories to commentary and reportage? Is it just a number of stories that must be published by a certain time every day? Ask 10 different editors, and they’ll give you 10 different answers to “the mix,” which is probably a tiny part of the joy of you reading this newsletter, especially when it has a guest editor. I like to say that the worst parts but also the best parts of journalism come from the fact that it is a human product made by human beings. The downside is this means we make mistakes, and we all know too well the horrible stomach lurch of running a correction. But the greatest parts of journalism come from that humanity too.

So this is my mix. There are some pieces in here that will surprise you, and plenty that will not. I made a conscious effort to include stories based not just on the final execution or how it read but how urgent it felt to me or even how hard I know it must have been for the reporter. Again, my bias comes from my roots. Don’t tell me the best stories are always those that make 1A or go viral on Twitter. After all, that’s just one version of “the mix.” There’s always another mix to be had if you just get one more set of eyes on it.