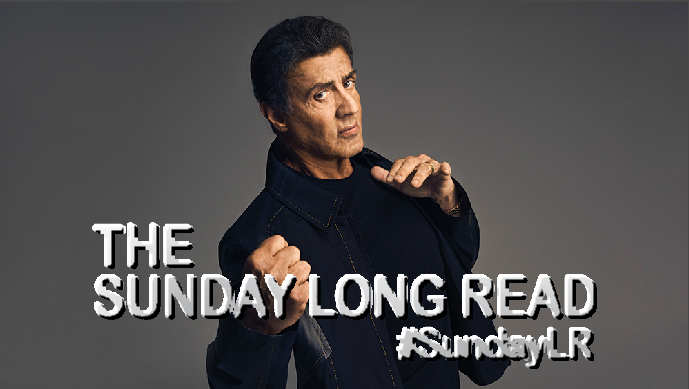 Before we get to this week’s fantastic guest editor, we want to direct your attention to this heartfelt New Yorker tribute for Lyra McKee, the “authentic and powerful voice for working-class millennials in Northern Ireland” who was killed on the job earlier this year. We were honored to work with her and miss her dearly.

Now, please enjoy The Sunday Long Read with Edmund Lee. Edmund covers the media industry for The New York Times. He has reported on major changes at news and entertainment companies as the industry grapples with challenges from Silicon Valley. That means he’s been on the merger beat. He uncovered Comcast CEO Brian Roberts’ attempt to court Rupert Murdoch by visiting the media mogul at his Bel Air vineyard. (It didn’t work.) In the universe of digital media, he got BuzzFeed CEO Jonah Peretti to open up about his company’s need to merge with rivals. Acquisitions usually aren’t pretty, and he exposed what happened at a town hall meeting after AT&T bought HBO.

Prior to that, he was the managing editor at Vox Media’s Recode, where he oversaw a group of editors and reporters since 2014. He was part of a team that won a SABEW award for Recode’s coverage of Twitter. He has also written for Bloomberg Businessweek, Advertising Age, Portfolio magazine and Women’s Wear Daily. He started his career at The Village Voice.