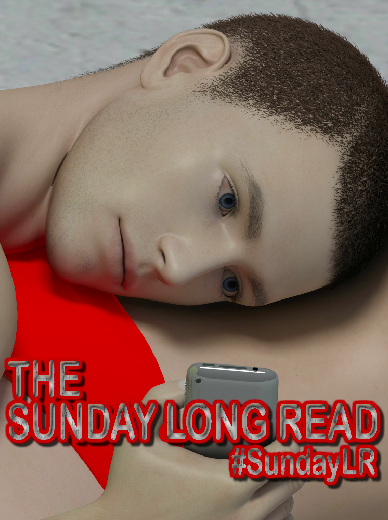 Before we introduce this week’s esteemed guest editor, I (Don) would like to offer a shameless plug for the latest installment of our ESPN investigative docuseries, BACKSTORY, which premieres on ESPN today.

“BANNED FOR LIFE*” tells the story of Major League Baseball’s two most infamous and enduring villains—“Shoeless” Joe Jackson and Pete Rose—and the view of them now as MLB embraces legalized gambling and profits in myriad ways from it. The episode includes my interviews with Pete Rose, former MLB Commissioner Fay Vincent, former MLB special counsel John Dowd, “Eight Men Out” writer/director John Sayles and Black Sox scholars Charles Fountain and Jacob Pomrenke, among others. In August, the New York Yankees and Chicago White Sox will play a regular season game at the “Field of Dreams” movie site in Dyersville, Iowa, where the 1989 film transformed Shoeless Joe from a largely forgotten villain into a sympathetic figure. Already, there is fresh hope that Shoeless Joe may, finally, get a plaque in the Hall of Fame, amid a debate about how the Hall should handle banned players, especially after they die.

Our 60-minute Backstory episode premieres at 3 pm ET today on ESPN and re-airs tonight at 9 pm ET on ESPN. Yes, we’re going up against the NFL’s conference championship games but that’s what DVRs were made for. You can also stream the episode anytime on the ESPN app and ESPN+.

Everyone on Team Backstory is proud of this one. I hope you’ll make time to see it.

And now, let us introduce this week’s star guest editor, Kyle Chayka. He’s the author of The Longing for Less: Living with Minimalism, published January 21 by Bloomsbury. He is also a freelance journalist and critic for publications including The New Republic, The New York Times Magazine, and Vox whose work has been featured in The Sunday Long Read numerous times. Hopefully his picks tide you over until you can get your hands on his book.