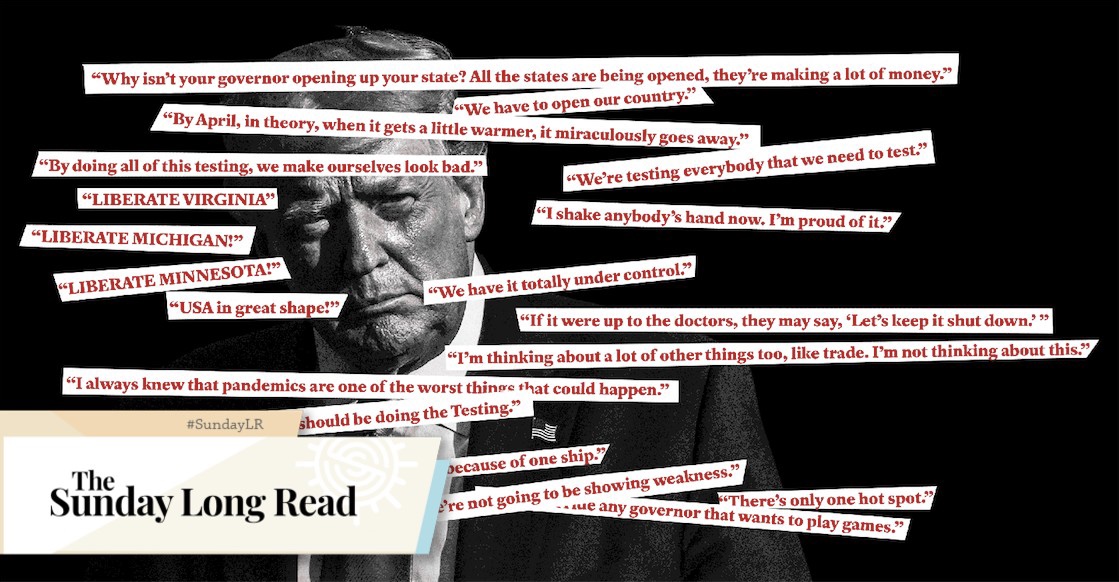 Drew Magary is a columnist for GEN Magazine and Defector. His latest novel, Point B, was released in April. We think you’ll enjoy his picks. (And please do stick around to check out our regular contributors’ picks, including one from Kelly Dearmore, who returns as our music editor with a very fitting selection.)

I didn’t own Deadspin. I wrote for Deadspin for over a decade and across that generous expanse of time—through multiple EICs, through Brett Favre’s penis, through Hulk Hogan bankrupting the original parent company Gawker Media, through those strange moments when we as a staff collectively realized just how far the site’s reach had extended (“Did… did The Rock just mention us by name on Ballers?”)—I came to feel a metaphysical kind of ownership of the site. I had invested so much of my time, writing, identity, and enjoyment into Deadspin that I, along with my colleagues, felt like its proprietor.

This is one of the many tragic cons of the modern business world. You are encouraged to fall in love with your job, and I was very much in love with my job at Deadspin. But I never owned Deadspin, you see. I had no deed to the property. I had equity once in Gawker but it ended up being worth exactly $0. You would’ve thought that the Hogan lawsuit, which is what nullified my equity and resulted in the sale of Gawker to Univision, would have made me understand innately that Deadspin was not mine. It didn’t. Rather than grapple with the reality that all of my work was being done for the ultimate financial benefit of some faceless, rich, uncaring asshole, I simply put my head down and kept on blogging. I was earning a living and I had a place to write. That was enough for me. I was HAPPY that someone else was dealing with all the business horseshit so that I could write uninterrupted.

And then, the walls closed in. Deadspin was overrun by private equity shitbags and I bailed along with the rest of the staff. Thanks to our union contract, we retained de facto ownership to the book/TV/movie rights of everything we wrote at Deadspin, which is not necessarily an industry standard. But we didn’t own the house. For a long time when I was there, that fact didn’t bother me, because I was still able to do my job with relatively little interference. But when you don’t own the place, that lack of interference is never assured. At any time, the Eye of Sauron up in corporate can cast its gaze upon you and your work, and then say, “Hey, the fuck is that guy doing here? Why am I paying him?” And then it all ends.

The writers at The New York Times, which is the British empire of news outlets, do not own The New York Times. Same with The Washington Post and The Boston Globe and the LA Times. But, on a much more tragic level, neither do the writers and now ex-writers of hundreds of smaller local newspapers, alt-weeklies, and prominent news sites. There is no middle class in journalism now. As a result, the amount of shit going on out there that’s not being reported—and will NEVER be reported—is staggering. During the pandemic and the second Civil Rights movement that’s been running parallel to it, I’ve had to rely on citizen reporting from people on Twitter and Insta and TikTok to shine lights in the darkness. None of those people own their platforms, either. They could all go away in a flash. In the case of TikTok, that could happen as soon as next month.

Nearly everyone who quit Deadspin last year, myself included, is starting a website next month called Defector. We’ll own the site. I already feel weird slacking off for this company because now I’m the asshole with a 5% stake in it. If we succeed with Defector, hopefully other self-started journalistic ventures can do likewise. Maybe they can become the norm, rather than anomalies in an industry owned by indifferent money addicts. I don’t know what’ll happen. Uncertainty, after all, has been the calling card of an endless, miserable 2020. But I do know that if Defector fails, it won’t be because I let someone else own my shit. It’ll be my fault, which is oddly comforting to me. I’d rather we risk it all and do it our way—the motherfucking AMERICAN way—than pray some guy in the corner office deigns to keep us working. Look where corporate royalty has gotten journalism so far. I think it’s time we snatch the crown for ourselves.

So if you don’t mind, I’d like to use this week’s newsletter to highlight some self-owned outlets. I’ll still pick out some shit from the big boys, but do take the opportunity going forward to think about where your news is coming from.