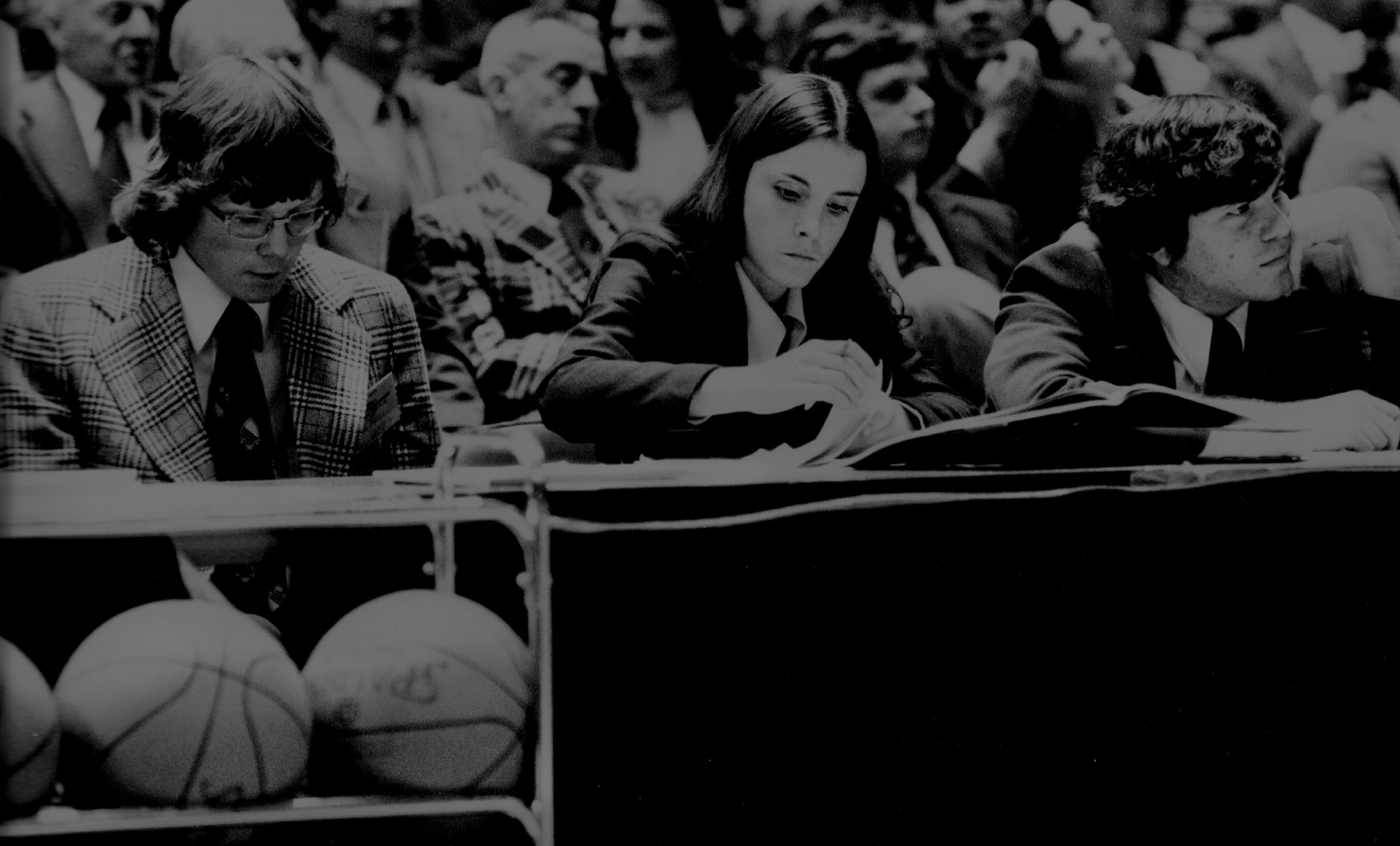 I was watching USC in the Rose Bowl in the mid-2000s while chatting online with a bunch of friends, and we were making snide comments about the University of Southern California Song Girls, though they weren’t singing and weren’t girls.

They’re actually a dance team, and a rather good one. They leave the cheering to groups called the Spirit Leaders and the Yell Leaders.

In any case, several of us were logged onto our long-standing online message board – our little form of social media before it was a thing – and I wrote something particularly snarky about the Song Girls.

There was an attitude, at least among those of us who did not see ourselves as especially pretty, about pretty women. We were envious, or merely scornful of people who struck us as superficial, but either way, it came out as disdain.

We assumed they were not bright people, which is unfair and irrelevant. We made fun of their willingness to be on display, and made snide comments about how long it took them to get ready to go out into the world, with makeup and hair prep. We failed to notice how graceful and genuinely athletic the Song Girls’ moves were.

After we had gone on like this for some time, Judy Murphy wrote, “I was a cheerleader in high school.”

“There was no Title IX then,” she said. “My high school did not offer track, or any other sport, for girls. The only athletic thing available to me was cheerleading.”

There was silence and our faces got hot, each in front of our computers across the US and Canada, as we absorbed that we were mocking someone we treasured.

Murphy is first in our group, originally formed around the turn of the century to celebrate our love of game shows, to deploy The White Hot Glare of Righteousness when anyone is in trouble. She is not a centrist in matters of politics, but is widely respected in our message board, where three extremists on each side loathe the other camp.

But no one takes shots at her. Her arguments, when she makes them, are direct and unassailable. You may object to her premise, but never to her logic or her intention. So that night, we all sat there guiltily when she reminded us that not all cheerleaders are one kind of person.

So I shut up. And felt bad about it for a decade before deciding to learn more about her story, and those of other women and girls whose lives, like mine, were made better because they had access to sports.

Title IX: The basis for these stories

No person in the United States shall, on the basis of sex, be excluded from participation in, be denied the benefits of, or be subjected to discrimination under any education program or activity receiving Federal financial assistance.

The Education Amendments of 1972 included this text.

Writers of such a law today might quibble with whether to use the word “sex” or “gender” – but the intention is clear: Participants at any organization receiving any federal funding must be allowed access to the same programs, or as close to the same as possible, as anyone else in that organization. If anyone at a school receives federal grant money for any purpose, the school must comply.

The Civil Rights Act of 1964 tried to provide equal access for people regardless of race, color, religion, sex, or national origin with regard to hiring/continued employment and public accommodation. The 1972 version of the law spelled out that educational institutions had to comply as well. It did not mention sports, though this was an obvious area in which colleges and high schools were failing to provide opportunities for girls and women.

“What Title IX shows is that it wasn’t that women didn’t want to play — it’s that there were institutional barriers preventing them from actually participating in sport,” said Bonnie Hagerman, University of Virginia assistant professor of women, gender and sexuality. “Once you had Title IX, you had a lot of improvement in terms of access to those sports and you had recourse for it too.”

Since then, the gap has indeed closed, though not completely.

The Women’s Sports Foundation estimates that 80-90% of all educational institutions are not in compliance with Title IX. But compliance is judged in a program-wide assessment, not by comparing a men’s team to a women’s team, so direct, actionable change isn’t often distilled from a complaint stemming from a harassment charge or an accusation of unevenly distributed funds. According to numbers gathered by the Chronicle of Higher Education from 2003-2013, only eight percent of Title IX complaints compel institutions to change.

Withdrawal of federal education funding hangs over the head of any institution that doesn’t comply with the law. But that enforcement can be toothless — no school has ever lost funding over a Title IX violation.

A common misconception is that schools must offer the same number of athletic scholarships to men and women. That’s not strictly true. Instead, athletic departments must fall in compliance in three categories.

Title IX also requires schools to answer issues of sexual harassment and sexual violence. We will leave this expanding field to others, and stick here to stories having to do mostly with sport.

The other complex area we will have to set aside for another day is that of transgender athletes, on whom the US Department of Education’s messages have been mixed over the past decade, depending on who is in office.

Read the stories of eleven women whose lives were changed by Title IX.