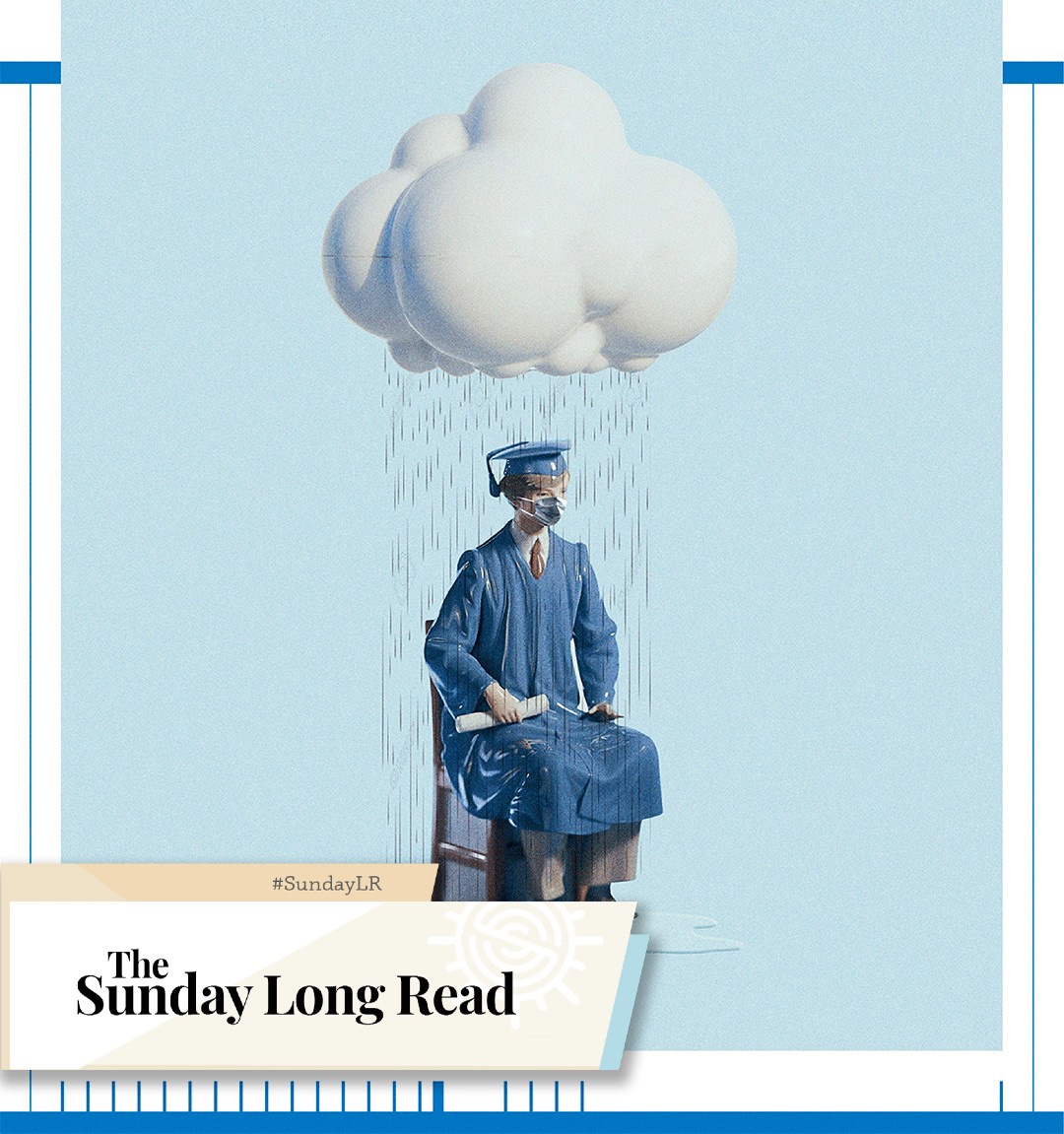 Six years ago this month, just as The SLR was forming, the first edition of The California Sunday Magazine dropped, promising to tell stories of national relevance about not just the Golden State but the West, Asia, and Latin America, ready to demonstrate the promise of 21st century journalism. It did so much more than that. Cal Sunday gave a voice to numerous incredible writers that we’re now diehard fans of, and it won three National Magazine Awards along the way. Just last month, it published this phenomenal piece on the Clint Lorance saga.

Last week, The California Sunday Magazine suspended publication as Pop-Up Magazine Productions laid off 11 staff members. The news hurt. It drove home that things can still get worse and are still getting worse. It made clear that right now, in this industry, doing exceptional work isn’t enough. It reminded us to cherish the stuff that is created under these conditions, but also to keep in mind everything that could be but isn’t.

For now, we’ll do our best to keep highlighting the miracles (and there were a lot this week!). Below our main list, we’ve also picked out five CSM stories that showed us what was possible and, we hope, always will be.