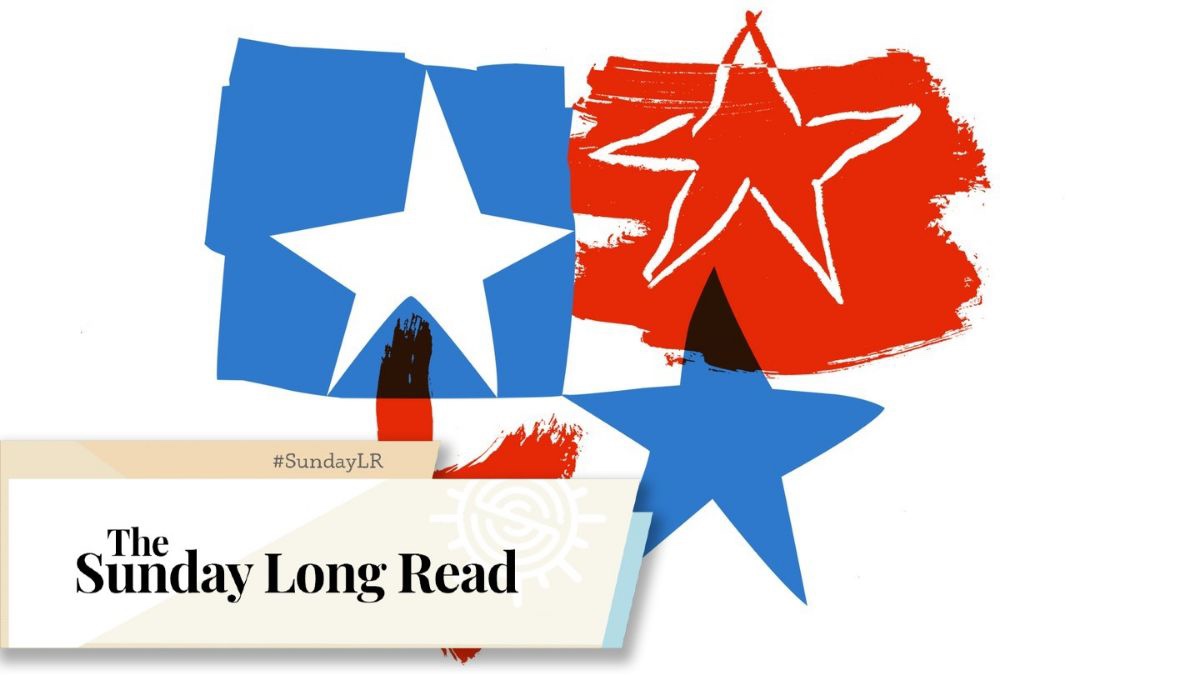 We have a series of amazing guest editors lined up for the next few weeks, starting with none other than Bill Grueskin.

Bill is a professor at Columbia Journalism School. He got his start wrangling with an Italian paste-up crew at a daily newspaper in Rome, and since then, his career has taken him from the Standing Rock Sioux Reservation in the Dakotas, where he started a weekly paper, to The Miami Herald and The Wall Street Journal. His random thoughts appear on his Twitter feed, and he writes regularly for the Columbia Journalism Review.

I used to love reporting. And for the first years of my career, I did a lot of it, from a North Dakota Indian reservation to some tawdry rural counties in Central Florida.

Then, just as I was tiring of chasing dodgy politicians, covering horrific child murders, and wiping love-bug guts off my eyeglasses (my Subaru had no air conditioning, so I drove with the windows open all summer), The Tampa Tribune offered me a promotion: Try editing— and if you like it, we’ll give you a $60 weekly raise!

The Trib had at least 50 reporters in the ‘burbs whose purpose was not just to cover the news, but to cover it at great and inexplicable length, so as to jam more text between the many pages of tattoo and cemetery ads. Did somebody sked 500 words about today’s Lake Wales Chamber of Commerce meeting? Let’s make that 800.

The editing desk was an Upton Sinclair scene, but where journalists were smushing words instead of offal. We kept track of the stories we edited, and their lengths. If you read and backread at least 360 inches of copy in a single shift—amounting to at least 10,000 words—you were entitled to stand in the newsroom and scream “FIRST DOWN!” (because 360 inches = 10 yards).

Thus began a quarter century of editing, in Tampa, in Miami (where I had the pleasure of sending Don Van Natta Jr. to zoning meetings), at The Wall Street Journal—plus another dozen or so years of editing student copy at Columbia Journalism School.

A year ago, Kyle Pope, who runs the Columbia Journalism Review, asked me if I’d like to write a regular column. Sure, I said. I can do this. I mean, I did it already (during Ronald Reagan’s first term).

It was hard. It wasn’t so much a matter of being rusty. The bigger problem was that Editing Me was living inside the head of Reporting Me, and it would not STFU. Why didn’t you ask harder questions, Editing Me wanted to know. Are you getting paid by the word or the cliché? OK, you double-checked the spelling of her last name, but now triple-check it. This isn’t really your lede, is it?

I found myself repeating mistakes from reporters I’ve worked with—not just in the stories, but in the way I dealt with editors. My attitude veered wildly between sheepish humility (“this sucks, just cut wherever”) and hoggish entitlement (“if you remove that semicolon, you’ll ruin the whole flow of my 29th graf”).

Mostly, though, I was reminded of both how hard reporting is, and how much fun it is—the access, the reader response, the sense that you’ve brought facts or views to light that people needed to know. My Tampa friend was probably right when he said, as I was weighing the move to the desk, “You’re too young for this.”

News-editing jobs come with better pay, better benefits, better offices. But if an editor goes back to reporting, it’s often seen as a sign of failure or decline—usually accompanied with that desultory “returns to their first love” line in the staff memo. That’s a shame. Editors ought to be encouraged to do reporting now and then. Who knows? Maybe some of them will see their work in the SLR.