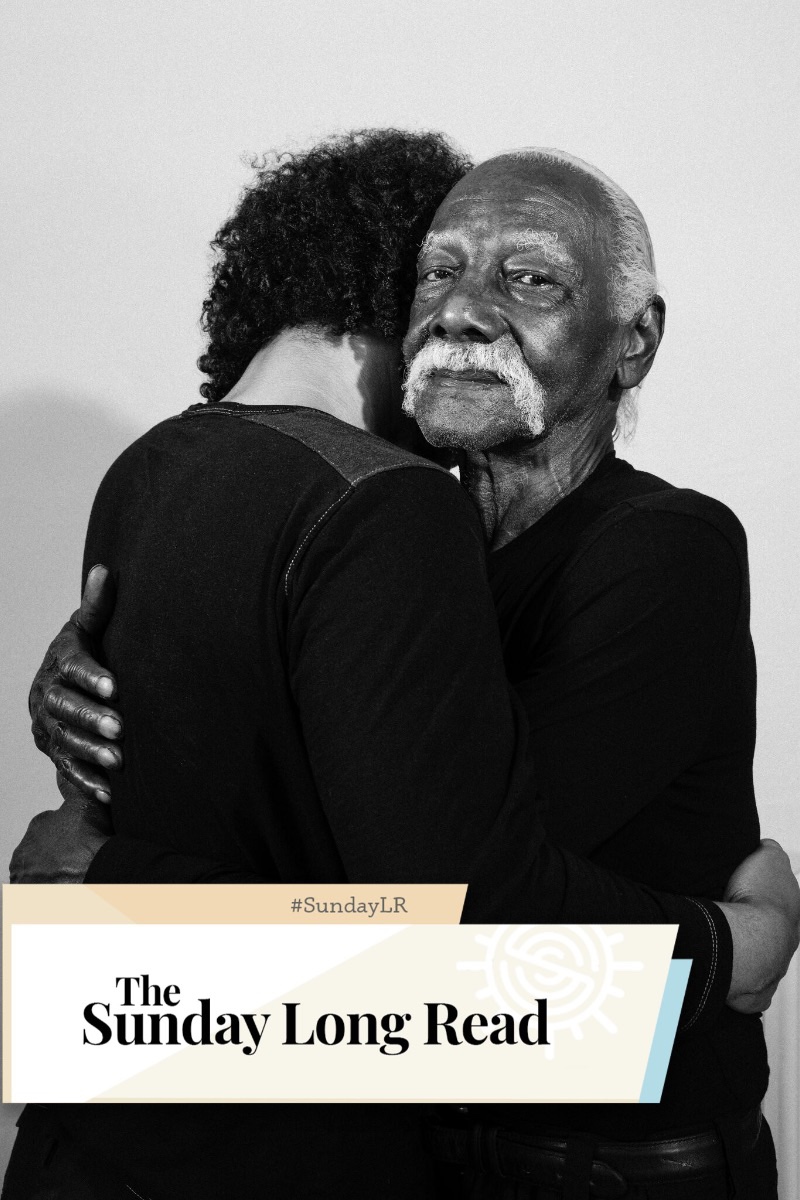 Hello again! For your summer reading pleasure, we’ve bundled up our fiction editor Wadzanai Mhute’s book recommendations from this year so far. We’ve also brought in the excellent Krithika Varagur as your guide to this week’s finest stories.

Krithika is a columnist based in New York for The Wall Street Journal, where she reports every week about young people in the workplace. Before that, she was a foreign correspondent based in Southeast Asia for The Guardian and others, a National Geographic Explorer, and the author of a nonfiction book titled “The Call: Inside the Global Saudi Religious Project,” about Saudi Arabia’s campaign to spread Wahhabism across the Muslim world. She was the Newswomen Club of New York’s foreign correspondent of the year in 2020.

And now, The SLR is all hers!

Like the increasingly scarce phenomenon of “special event television” that everyone and their parents tune into, our usually diffuse firmament of journalists experienced a flash of monoculture when we trained our collective attentions on the inimitable Janet Malcolm, who passed away last week. Distinctive, stylish, accomplished, idiosyncratic writer and reporter of utterly sui generis corpus of books, yes, but perhaps still best-known for her provocative claim: “Every journalist who is not too stupid or too full of himself to notice what is going on knows that what he does is morally indefensible.” The first time you encounter this line, if you are indeed a journalist, it pierces the lake in the middle of your heart, and speaking for myself, does a little bit every subsequent time too. It’s not a burnished chestnut, to me, so much as a provocation worth wrestling with from time to time. Which is how, not for the first time, I found myself thinking: is what we do so indefensible?

I’ve never really thought so, and today, I still don’t. Every profession has an element of moral hazard, from those who profit on people losing their homes to those who make money off unrealistic promises of extending lifespans. (My friend Eyal Press has a great book coming out in the fall, Dirty Work, about jobs that take some of the biggest such tolls, which I can’t stop thinking about since I finished my galley.) What I love about journalism, and what I think is unique about practicing it, is the near occasion for several other things that are hard to find in modern life: the near occasion for bravery, the near occasion for paying attention, the near occasion for finding the truth. I’ve filched the term from Christian theology, whose idea of a near or “proximate occasion” for sin I’ve found compelling throughout my life: the idea that not only should you not be a glutton, you should also not go out of your way to pass an all-you-can-eat buffet—for example. That’s a negative construct, but journalism, in my experience, provides a launch-pad for other great life experiences, like the chance to expose wrongdoing and corruption, to tell a story that would have gone unheard, to entertain, to shake you out of the tedium of daily life, and to give you a reason to pay attention to the world around you and stop looking at your phone. To me these are all valid selfish reasons to do the job, and quite a few of them benefit others too. What could be better than that?

I’ll give you an example: around Christmastime 2019, when I lived in Indonesia, scientists announced the discovery of the world’s oldest storytelling painting. For a certain kind of person, that gets your heart racing—I’m one of them. Since I was a journalist, I could call up the scientists, fly to the island of Sulawesi, and visit the 44,000-year-old fresco myself—and in the process, I discovered that was inside a working cement mine, and its environment was being rapidly degraded by particles and drilling activity that it surfaced. I guess I could have figured out a way to see the painting if I had not been a journalist, though I’m not the most convincing person around. And I guess I could have discovered some other way that this prehistoric art was threatened by mining—but what would I have possibly done with that information? (Other than pass it on to a journalist.)

Some of the near and dear occasions of the profession to me were transformed during the pandemic, but I dare say it’s coming back. In May, I went on my first plane trip in 15 months, to write about minor-league baseball in Indiana for The Wall Street Journal. Next week, I’m going to Las Vegas to attend a massive post-pandemic expo. It’s not exactly like riding a bike to pick up this kind of reporting again: I felt less sharp, somehow, taking notes was harder, and even paying attention was no longer second nature. I used to be able to snap to it as soon as I landed somewhere, but a year-plus of pandemic era digital hygiene degradation had taken a toll. But I trust the process. Janet Malcolm, for instance, is said to have developed her unforgettable voice and style of reportage because she was trying to learn how to write without smoking. That’s a beautiful way to think about the challenges many of us face returning to the profession in a changed world. And of course, you’re never alone; the great sense of fellow-feeling and joint enterprise from reading excellent journalism reminds us of that.

Without further ado — click here to open this week’s edition of the Sunday Long Read.